Read this before you judge 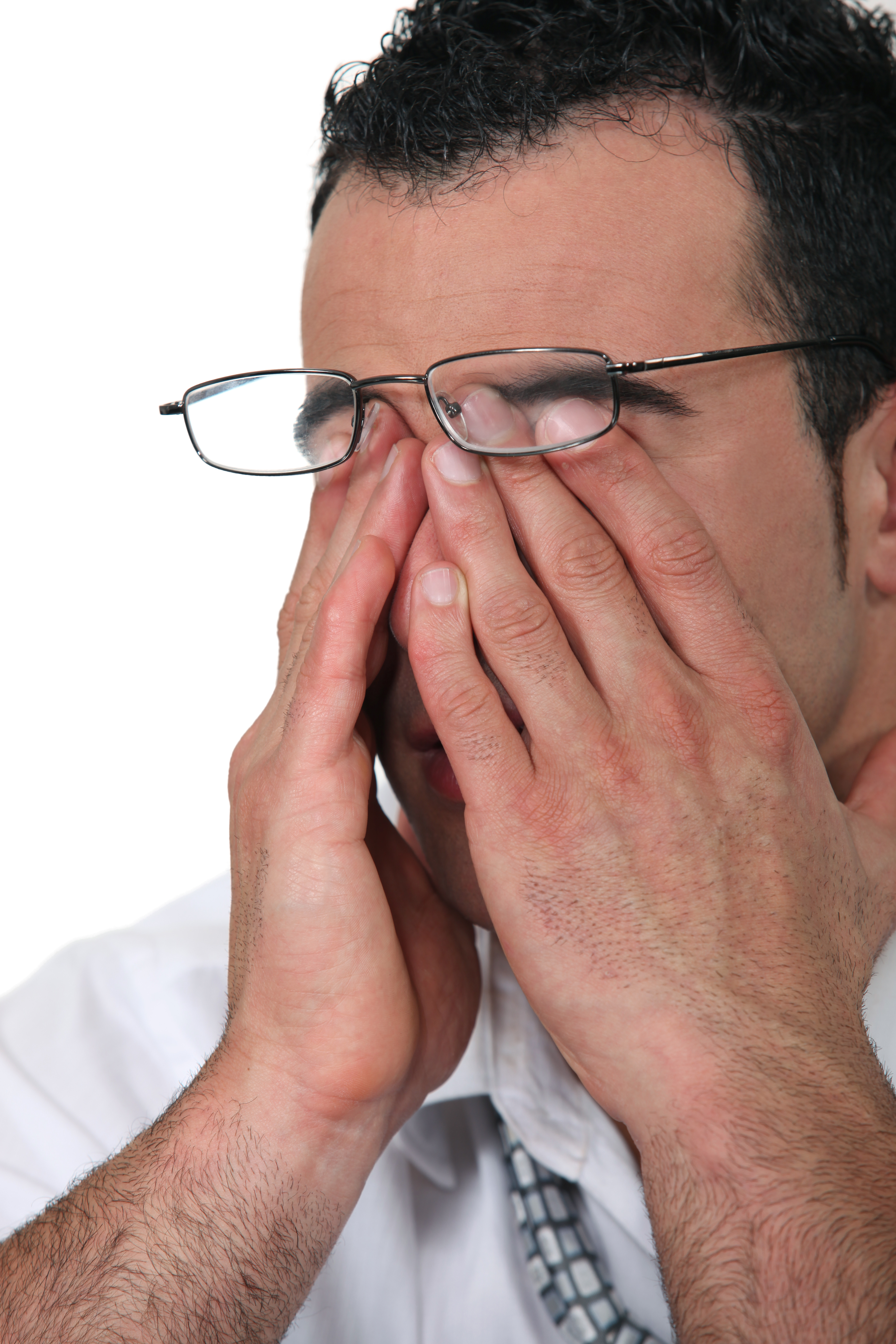 I used to be on top of the pack order when it came to judging others and if you are reading this and I’ve judged you in the past, I am sorry more than you will ever know.

I did not believe that certain conditions diagnosed in kids really existed.  Yes, I was one of those who believed children’s poor behaviour was the fault of poor parenting.

Boy, did I learn!

We took on a 5 year old child who was very difficult to control.  We started the hard trek from doctor to paediatrician and after a very long (almost) 2 years he was diagnosed with Autism and ADHD (Attention Deficit Hyperactivity Disorder).  In that wait time we put in place extremely strict boundaries and routine in his life.

Meanwhile we also took on his younger siblings aged 4 and 3 and we didn’t know what had hit us.   I had a toy/play room with everything in neat boxes, many remaining from our own three kids who were now older and had taken great care of their toys.   I was stunned to discover that if all three new kids were sent in there to play without guidance, every box was taken down, tipped over and toys were thrown around.  None were played with!  I was looking at real ADHD in children.

Books were torn, puzzle pieces thrown and lost, dolls heads pulled off and so the nightmare unfolded.  These kids had been in care since almost birth so it wasn’t learned behaviour!

In the car each child would yell, pinch, undo each other’s seat belts and generally be impossible to control. I changed their diets and established a strict routine, yet their behaviour remained completely uncontrollable. I was exhausted and desperate and fearing for these kids.

Finally from frustration, stress and a huge fear that we would crumble and these kids would be split up and moved around in the system I screamed out for help from our paediatrician.

Contrary to how media have portrayed paediatricians I’m yet to meet one who readily puts any kid on ADHD drugs like Ritalin and dexamphetamines.  My experience is that the parent/caregiver is put through a stringent questioning session, teachers are interviewed and it took several more months before we were told to accept that ADHD is a real medical disability and for the child’s sake and for our own family’s sake it was time to use the appropriate medication.

So then came the guilt, the tears, the beating myself up over doing this to a child.  Why?  If my child had diabetes I would readily give them insulin!   Why was I feeling so awful at listening and obeying a professional, highly trained paediatrician’s advice? It’s because the media had made it look like ADHD is a bad parenting disease.  Every parent who has a true ADHD child in their home has suffered from this stigma.
With medication my kids can attend school and actually learn.  Without medication they would walk out of class, run, laugh and shout at people, destroy property and pretty much are a danger to themselves.

My kids are never ‘sedate’, any child that is sedated in my opinion is accidentally being overdosed and hey there are times when it takes a few months to get the dose right!  In fact my kids will still leave you breathless, even on medication! They can however enjoy life and we can survive them enjoying life!

They are really good kids. It’s that their energy levels are out of control, their world moves four times faster than ours.
So if you are judging parents who say their kids have ADHD, stop it, please

If you are a parent who is questioning the need to use medication for your diagnosed ADHD child, then please seek support. Find other parents who understand what it’s like and have a coffee, at least if your kid’s going nuts the other parent fully understands and won’t judge you!

Here’s a list of helpful links that I’ve found online.