Eating fruit and veg doesn’t make me an evil stepmother…does it?! 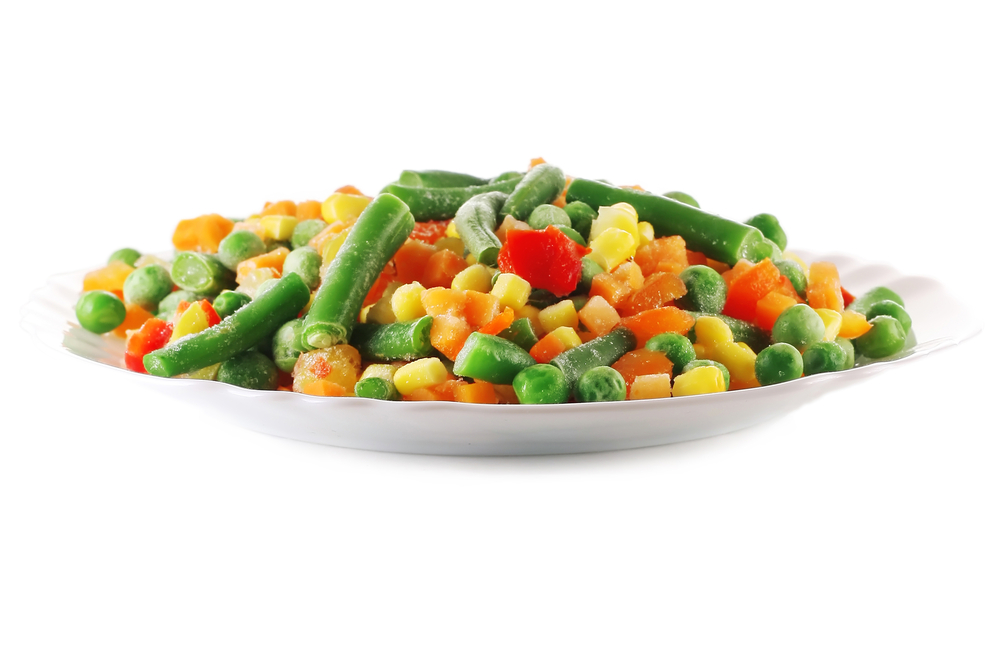 January 21 2013 Eating fruit and veg doesn’t make me an evil stepmother…does it?!

Eighteen months ago my life changed dramatically. One minute I was enjoying the freedom that comes from living alone as a single gal, the next I was moving in with my partner and kids and hey presto – instant family! For fifty per cent of the time, I share my house, pantry and dinner table with my partner’s 10 year-old son and 11 year-old daughter. While they are a delight and I am grateful for their unquestioning acceptance of me and their often disjointed lives, I went into this somewhat unaware of the challenges it would bring. Taming kids’ food eating habits has to be one of the big ones.

To see where we are, we need to see how far where we’ve come.  Before I met the kids, their food horizons were limited to say the least. A dinner outing at an Indian restaurant consisted of just boiled rice. Dinner at a Chinese restaurant consisted of boiled rice with soy sauce.  Dinner at a Vietnamese restaurant was again boiled rice and soy sauce.  You see where this is going?  For whatever reason, they weren’t given the chance to venture into new food territories. While I know there are a lot of fussy eaters out there, I believe kids are a lot more adventurous than we think – given the chance.

Fast forward eighteen months and I am sitting in a Thai restaurant with a couple of mini Matt Prestons (substitute cravat with serviette). They are rating their meals out of ten and suggesting improvements in textures, spiciness and flavour.  They actually have an exercise book to jot down ratings out of ten after surveying each person at the table, plus adding their own one-line summary on tonight’s meal e.g. “won’t be back”. Then I search for an invisible fork under the table as one of them loudly proceeds to report back their score to the waitress.

Most nights we cook at home. Because we are a relatively new family unit, we are slowly building up a recipe repertoire to suit all tastes and health requirements.  Throw in the fact that I am vegetarian and it should make things quite tricky. They haven’t quite graduated to enjoying tofu yet, but involving the kids in food shopping and preparation has been very successful. I encourage any help from the kids in the kitchen, from meal selection (within reason) to ‘plating up’ (no, not a real expression and yes MasterChef features heavily on our TV). The kids will always enjoy a meal they’ve been involved in preparing. Even if claims they “cooked dinner”, translates to just one stir of a wooden spoon before getting distracted. Oh bless.

Having two sets of parents also brings inevitable inconsistency to the kids’ diets. Despite our best efforts to pack healthy lunchboxes with wholegrain sandwiches and fruit, come Friday afternoon after the swap, the lunchboxes return with half-eaten white, cotton wool sandwiches and half-empty wrappers from sugary treats such as lamingtons or gingerbread men, some green sludge in plastic packaging I don’t recognise and sugary juices.  The kids don’t eat a lot of these snacks because they don’t actually want them. And they don’t complain about the healthy lunches we provide. But the big lesson I’ve learned is that you need to focus on what you can control and not on what you can’t, or something along those lines. What’s that saying again?

Some of the rules of play (minimum two players) are: