A wheelbarrow of sugar helps the soft drink go down… 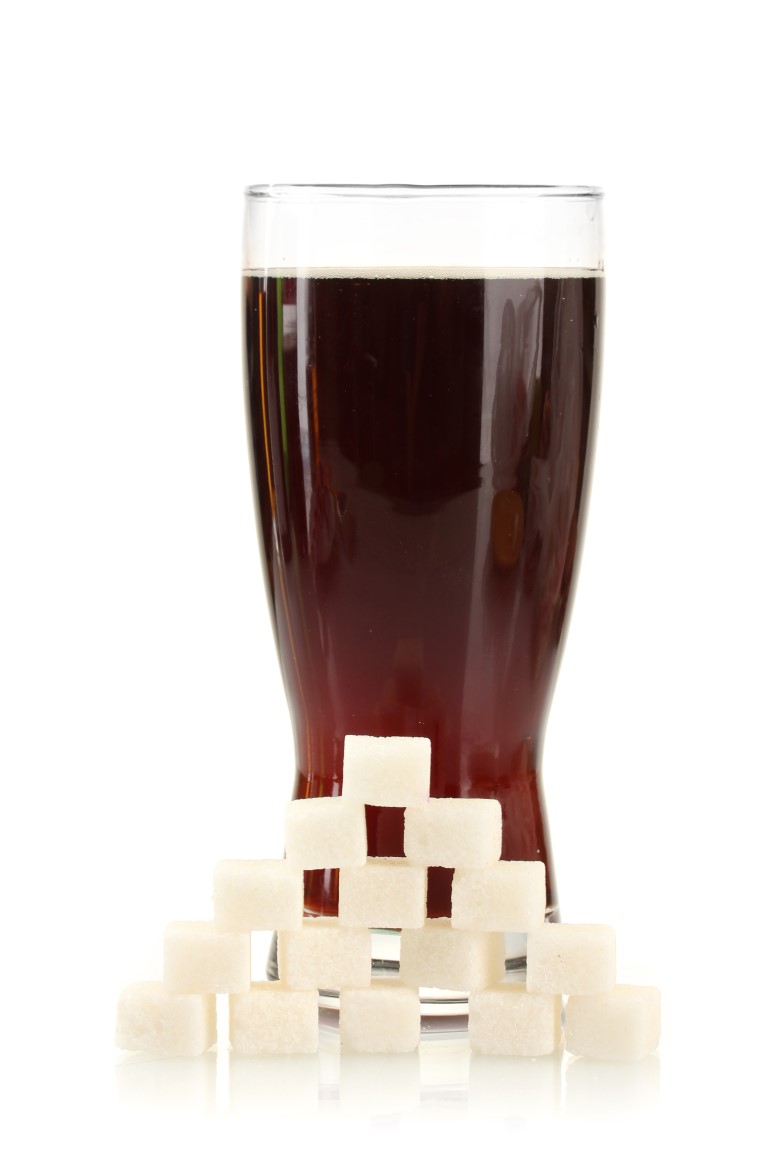 Have you cringed at the new TV advert that shows drinking one 600ml bottle of sugar-sweetened soft drink is the same as eating sixteen packets of sugar? Sixteen. That amounts to an extra 23kg of sugar over a year if you have one every day. Even Mary Poppins would struggle to keep that much sugar in her handbag.

The fact is, for many Australians, young people in particular, this level of sugary soft drink consumption is normal. It’s little wonder then that one in four children and almost half of all adults are overweight or obese.

Three organisations which know too well the terrible costs of obesity – Cancer Council, Diabetes Australia and the Heart Foundation – are behind the new TV campaign, Rethink Sugary Drink. Our aim is to draw attention to the sheer volume of sugar in a seemingly innocuous bottle of fizzy drink, and encourage people to drink water or low fat milk (for children over two years) instead.

Of course beverage manufacturers are keen to play down the role of soft drink in obesity and to put the onus back on the consumer. According to Coca-Cola’s saccharine sweet TV ad for its diet and mini options, we all need to ‘come together’ to tackle obesity. Come together? Come again?! This from the company who spends $29.6 million each year in Australia on clever advertising campaigns to encourage mainly young people to drink their sugar-laden product. They spend this money because it works – Australians drink 447 million litres of Coca-Cola each year, almost half of a total 1.2 billion litres of soft drink. Parents will be all too familiar with the pester power this relentless advertising creates. If only healthy alternatives like water and milk had the same resources behind them.

There is something inherently wrong about marketing junk food and drink to children and young people. But it’s not just these vulnerable age groups who are targeted by soft drink advertisements, it’s families too. Sophisticated ads showing happy (slim) families sharing a bottle of sugar-laden cola are selling a lifestyle – drink this carbonated sugar and you too can be a successful and happy TV family.

So why are health organisations ‘picking on’ sugary drinks? The reason is simple – while the soft drink giants are at pains to point out that obesity is a simple case of input vs output, the evidence shows overwhelmingly that people do not make up for the extra kilojoules in sugary soft drink. Indeed some studies have shown soft drink can actually stop feelings of fullness, leading people to eat more.

The truth is replacing soft drink with water and low fat milk can drastically reduce the amount of kilojoules a family is consuming (and presumably bring down dentist bills too!). It’s a small change but an important one.
Hopefully this ad will strike a chord and make people think twice about just how many extra, empty kilojoules there are in that innocent looking glass of cola.