Campaigning for Beginners: How one Mum launched a petition to get McDonald’s out of Australian schools 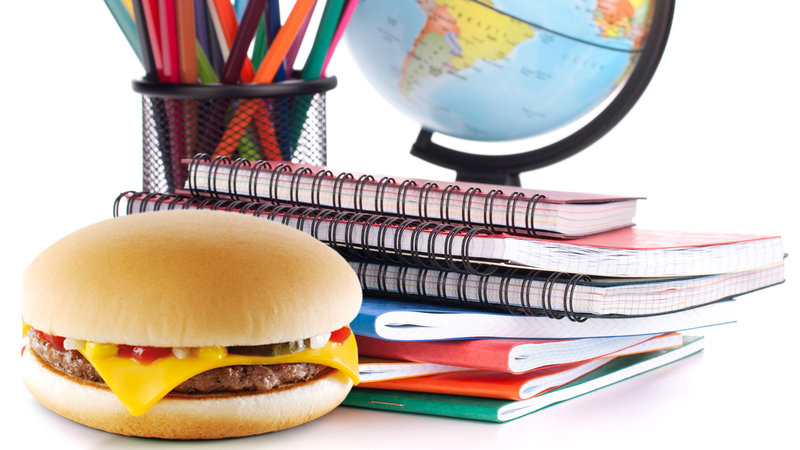 March 16 2015 Campaigning for Beginners: How one Mum launched a petition to get McDonald’s out of Australian schools

Free cordial, cups and ice and delivery were also on offer to schools that place lunch orders.

The letter included an order form for burgers, fries and desserts, and noted that “McDonald’s offers” were available for students receiving encouragement or achievement awards.

Unbelievably, McDonald’s also sent the letters to early learning centres and as son has just started kindy, I was very angry that young children could be targeted by this aggressive form of marketing while in a school environment.

I am a member of The Parents’ Jury and I got a call from them to see if I would do an interview with my local radio station. After the interview I got talking to friends who were completely unaware of the letters, but when they found out, they were outraged that McDonald’s would approach our schools and kindys in this way.

Then I realised that I was by no means the only parent who was angry about this. I wanted to let other parents know how McDonald’s had approached schools in Mildura and to ask McDonald’s Australia to make a public commitment to stop any kind of promotions, vouchers or provision of school lunches in schools.

That’s how the idea of starting a petition came about and it’s fantastic to see the support it has received. So far, more than 15,000 people have signed and as our target was 10,000 signatures, the support just shows how strongly people feel that McDonald’s should not be in our schools.

I’ve also been encouraged by the supportive comments from people who have signed the petition:
Jill, from Ocean Grove, commented, “McDonald’s does not have a role to play in education or promotion in any school, pre-school or sporting environment. It is unhealthy food and this subtle and effective marketing is dangerous!”

Tracy from Melbourne said, ”I’m signing this because I have young children and I’m trying to teach them healthy eating habits. I also support the healthy eating program that is currently running in our schools and kindergartens. I want my children to make educated decisions about their food that will set them up for the rest of their lives, this does not include fast food that can be so readily accessible to them at such a young age.”

15,000 people (and counting) have sent a clear message that we do not want McDonald’s in our schools and early learning centres. It’s now over to McDonald’s Australia to see what their response will be. Watch this space to see if they listen to Australian parents and commit to stop promotions, vouchers or provision of lunches in our schools and kindys.

Add your support here, sign the petition and help get McDonald’s out of Australian schools.