Back To Basics: Teach them so they will know! 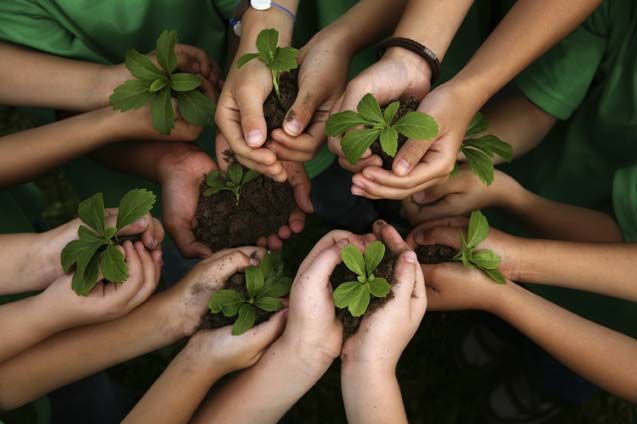 With a flourishing veggie garden and a bundle of colourful recipes making their way out of the kitchen, each week children eagerly get their hands dirty during group kitchen and garden tasks.

In the garden, from watering, planting and weeding to picking fresh eggs from the chook pen, children learn how to grow seasonal foods such as vegetables, embracing their responsibility of ensuring that the food would be ready for harvest.

In the kitchen, children use these freshly grown vegetables and herbs to make healthy nutritious recipes, trying unfamiliar foods, various cuisine and different styles of cooking, which can then be made at home.

The obvious benefit is that the kids are having fun and are being creative with food choices.

These experiences not only provide positive interactions between children and healthy foods but create awareness on where certain types of food come from, how it is grown and prepared. It is programs like these that facilitate involvement and development of such skills and should be considered an important priority in schools maintain and facilitating children’s health.

The power of the program is not only evident in its ability to introduce kids to a broad range of fruit and vegetables but in creating an environment that makes them excited to do so.

With the growing childhood obesity rates in Australia it is not enough to simply remove junk food from canteens that should never have been there in the first place but equip kids with knowledge to make their own food, with healthy ingredients throughout their adult life. The Stephanie Alexander Kitchen Garden program is a primary example of how such food education initiatives can operate successfully in Australian schools.

Never underestimate the power of a veggie patch in providing kid’s with nutritional education that will last a lifetime.