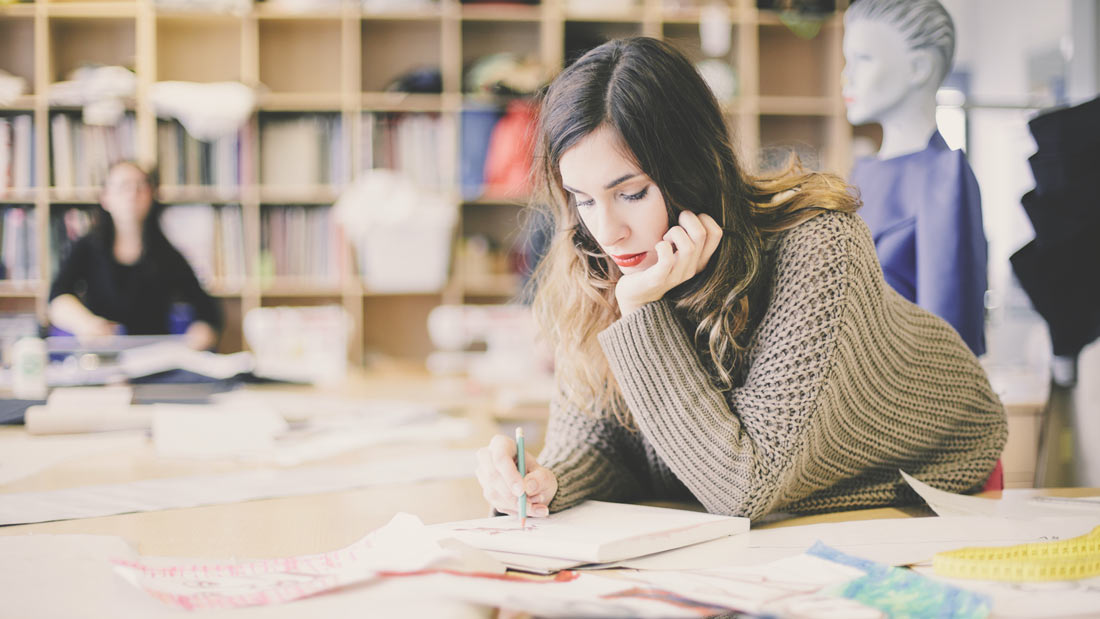 First off, let me tell you that I just love eating out and I adore the variety and quality of restaurants in Melbourne. Believe me, there’s a lot more choice than I’m used to in Northern Ireland! I’ve been known to use any excuse to go out for lunch on Sundays, it’s one of my favourite times of the week.

Perversely however, I absolutely and positively loathe eating out on designated days. The thought of going out for a romantic meal on Valentine’s Day fills me with horror: the crowds (and extra tables squeezed in to take advantage of the demand); the specially composed ‘love’ menus; the manufactured ‘romance’ of it all makes me want to run for the hills. There’s not a chance of finding me in a restaurant on Christmas Day and no thank you, I don’t want to spend Mother’s Day being rushed to finish my food before the next sitting is due in!

I’m not completely bonkers though, I still want be spoiled on Mother’s Day. My kids are 10 and 13, definitely old enough to make sure they do something special for Mum. I am not cooking and I definitely don’t want them to waste their money on a ‘meal deal’ option from one of the fast food outlets – too lazy and too unhealthy.

So when my 10 year old daughter announced that they were going to cook dinner for me this year, I was delighted. My 13 year old son was not quite so enthusiastic, even though he can cook….a little.

When he was 7 I taught him to make scrambled eggs and toast, figuring with this skill he’d never starve, he’d get bored of eggs maybe but at least he’d survive. He also makes a mean fruit smoothie and, as he has an Irish Mum, of course he can make a cup of tea, but honestly that’s about it.

Despite having an excellent role model in his father who probably cooks more dinners than I do, my son’s limited culinary skills have been acquired under duress. He sees no need to learn to cook for himself but I am determined that he will leave home (probably aged 35 but that’s a blog for another day) with at least 5 meals he can rustle up. If you count the scrambled eggs (and we definitely do) that’s another 4 meals we’ve got to work on over the next few years!

My daughter meanwhile loves to cook. She and her Dad made fabulous cupcakes during the Easter school holidays – this was the first time her Dad had ever baked any cakes, so she loved the opportunity to boss him around the kitchen! She loves getting involved with whatever we are making and will happily chop, dice and stir until her heart is content.

Determined not to fall into any stereotypes, the agreement is that for my Mother’s Day meal, everyone has to take responsibility for one course. My son is on starter duty, Dad is taking care of the main course and my daughter is in charge of dessert, oh and they are all responsible for cleaning up afterwards.

It’s fun to see the planning in progress. As it’s all to be a surprise for me, I won’t know what’s on the menu until the day. So, unless we end up starting off our Mother’s Day meal with scrambled eggs on toast, my son will have acquired meal number 2 of his 5 meal plan, just another 3 to go!