Not so happy: McDonald’s not lovin’ Fame and Shame Awards 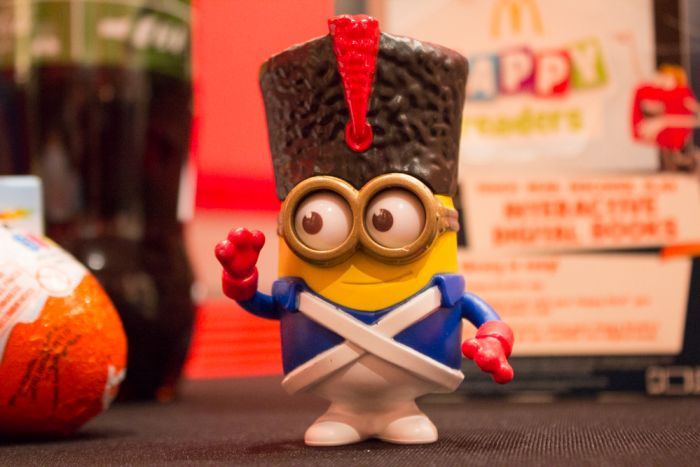 December 8 2015 Not so happy: McDonald’s not lovin’ Fame and Shame Awards

You nominated, voted and now, the results are in! Maintaining their 10 year ‘winning’ streak, McDonald’s Australia took out three ‘Shame’ awards in this year’s Parents’ Voice Fame and Shame Awards. They crowned their efforts by winning a special “Worst of the Decade” award, for the company most often nominated for marketing junk food to kids over the last 10 years.
For all of us at Parents’ Voice, in many ways it’s very disappointing that so little progress has been made in the last decade. In fact, many of our members fear that it’s worse than ever as junk food companies now use digital and social media to direct their junk food products to children. There is virtually no regulation around advertising using social media, so companies are developing games, apps, or Facebook sites using junk food products as the ‘hero’ character and designing them to appeal to kids and teenagers. 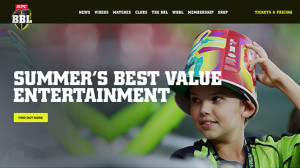 Protecting children from being bombarded by junk food marketing is no longer achieved by simply turning off the TV! Parents need to be constantly vigilant about a digital world that surrounds kids, is mobile and is the perfect tool for promoting junk food products!
With your help, we will keep calling them out. As well as McDonald’s, the 2015 Fame and Shame Awards held the spotlight up to KFC who received the Foul Sport award for their sponsorship of the Big Bash League. Coca-Cola received the Smoke and Mirrors award for using of ‘healthier option’ claims to market their new Coca-Cola Life product.
Saving the best to last, Fame and Shame 2015 saw some good news with Nutrition Australia and Produce Marketing Association (ANZ) commended in the Parents’ Choice Award for their fun Pick Right. Feel Bright! campaign featuring The Wiggles as ambassadors and encouraging families to choose fresh fruit and vegetables over processed foods, to increase healthy eating and improve health.
ABC TV was also applauded when two of its programs went head to head for the inaugural Media Spotlight Award, highlighting inappropriate marketing claims to children. Finishing in front by a whisker was Charlie Pickering’s The Weekly, which featured a comprehensive look at the state of junk food advertising and regulation in Australia and its relationship to childhood obesity. Gruen was a commendable second for its November 4 segment which framed the issue of marketing to kids, highlighting pester power and the use of children’s TV characters.
It’s sad that 10 years on we still need the Fame and Shame Awards, but two ‘Fame’ awards this year is a positive step. It is encouraging to see more debate about the wider concerns of junk food marketing to children and its association with a rise in the consumption of unhealthy food. More information and media coverage of the issues help to equip parents with the facts, see beyond the hype, and call for better regulatory guidelines and protection for children.