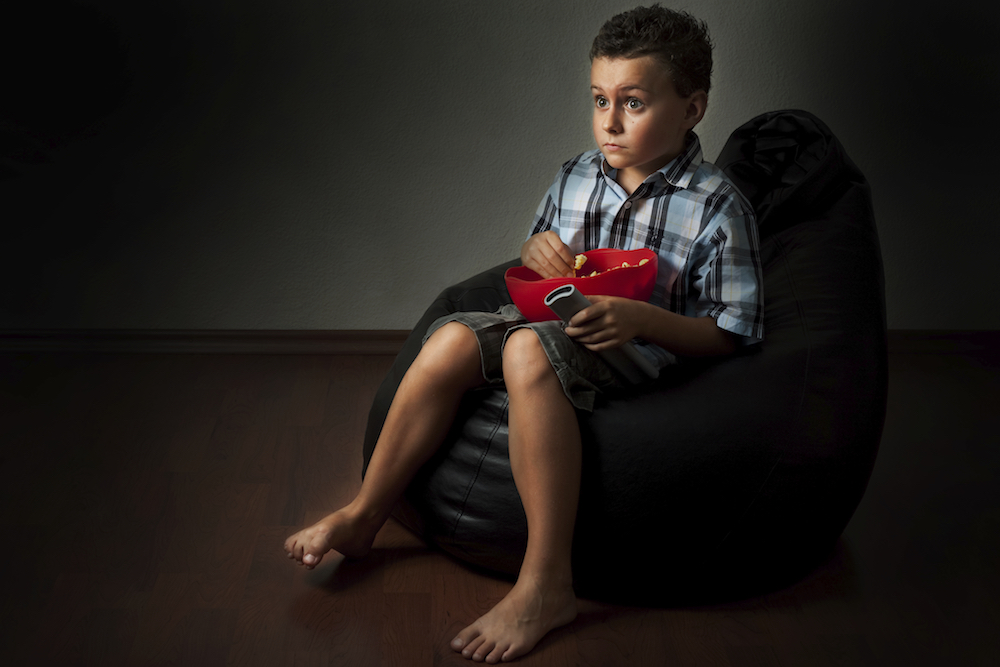 “Whilst having a morning coffee and before heading off to work I was watching what my child was watching. I was unsurprised by all the toy advertising however when a junk food ad for Wendy’s came on I was quite upset. I thought Australia had regulation for exactly this reason?”

In 2014 a parent lodged this complaint about an ad they saw during Dora the Explorer. The Wendy’s ad showed animated figures of a llama with a hot dog stuck in its throat, an animated milkshake using its straw as a periscope and a horse that said “I’m a unicorn!” as an ice-cream cone landed on its head. After reviewing the complaint, the Advertising Standards Board decided that the ad was “no more compelling to a child than to an adult”. The Board stated that most people in the Australian community would not consider the promotion of hotdogs, milkshakes and ice-creams in children’s programming contrary to community standards, and on that basis dismissed the complaint. Clearly, in this case the complainant’s views were contrary to community standards.

However, the Board conceded that this attitude appears to be changing, so it was encouraging to see they recently surveyed 1200 people to assess community perceptions around advertising.

The report shows at least 20% of people interviewed said that each of the food ads were either not acceptable to be advertised at all or not acceptable to be shown during pre-school and children’s programming. And the community only agreed 50% of the time with the Board on whether the ads were directed to children. For example, the Board ruled that a Kinder Surprise ad was not directed primarily to children but 53% in the community survey thought it was. The ad shows a young girl’s face light up with excitement as her father gives her a Kinder Surprise chocolate which she eats while they sit on a swing playing imagination games.

There was even disagreement between the community and the Board on whether a product was targeted to children with agreement on six of the ten foods (see table).

Is product targeted to children?

The focus groups provided useful insights that the Board should consider in future determinations. The top factors that the community thought suggested an ad was directed to children were if it was a children’s product, if it featured cartoon characters or animation or fun themes, if it featured child actors or it used music or a jingle.

Why we are even discussing the need to restrict food advertising to children? Because about a quarter of children are overweight or obese. The overwhelming body of evidence, including the report on Ending Childhood Obesity to the WHO Director-General, suggests curbing the marketing of unhealthy foods is one thing governments can do to reverse the rising trend in childhood obesity.

The health of our children now and into the future should not be compromised while we discuss what percentage of the community agrees with the Advertising Standards Board’s decisions. These decisions are guided by weak voluntary codes that are full of loopholes and industry self-interest.

Rather than playing around the edges with inadequate self-regulation we need comprehensive regulation that protects children from unhealthy food advertising. And parents who lodge complaints need to be listened to. As one parent from the focus groups is quoted as saying;

“It’s hard for the children and for parents, when there is a constant barrage of advertising.”

1. Boyland EJ, Nolan S, Kelly B, Tudur-Smith C, Jones A, Halford JCG, et al. Advertising as a cue to consume: a systematic review and meta-analysis of the effects of acute exposure to unhealthy food and nonalcoholic beverage advertising on intake in children and adults. The American Journal of Clinical Nutrition 2016 Jan 20.