Parents’ Voice couldn’t be happier with the perfect partnership of healthy eating and exercise in one equation.   Aussie apples have offered $600,000 in sponsorship money to Netball Australia to promote this delicious healthy fruit at the start of the 2017 netball season.

In a field where the fast food giants such as KFC and McDonalds offer copious amounts of money per year to sports clubs and organisations, this new deal hopefully leads the way in how to sponsor properly and healthily.  Aussie Apples told us that “Apples are the ultimate healthy snack and we’re excited to work closely with Netball Australia to develop the Fresh Step healthy eating program, which will be rolled out through the 1.2 million Australians who play netball”.

Netball Australia Acting CEO, Marne Fechner, says “the sporting body is equally excited to have the Aussie Apples alongside them as it continues to build its high-performance, commercial and grassroots programs”. 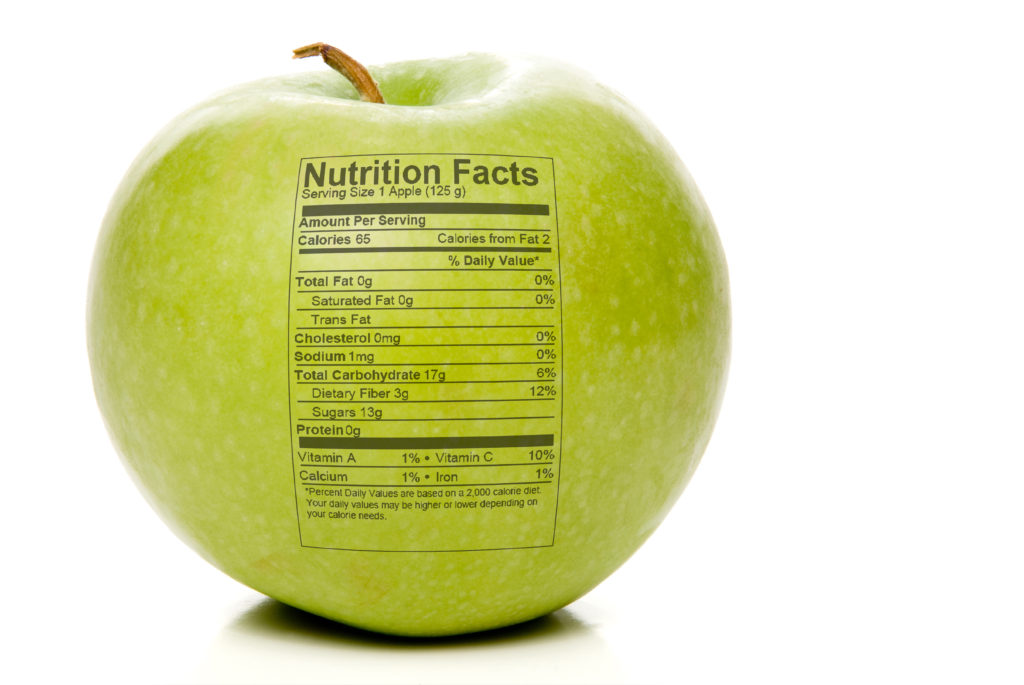 Under the brand Aussie Apples, which is managed by Horticulture Innovation Australia on behalf of the nation’s growers, the sponsorship includes high profile brand exposure at international and national netball games. It also includes access to Netball Australia’s prime-time, free-to-air television broadcast, player promotion and significantly, the development of a grassroots healthy eating program, ‘Fresh Step’.

Parents’ Voice and its members look forward to more information on this as the relationship blossoms.