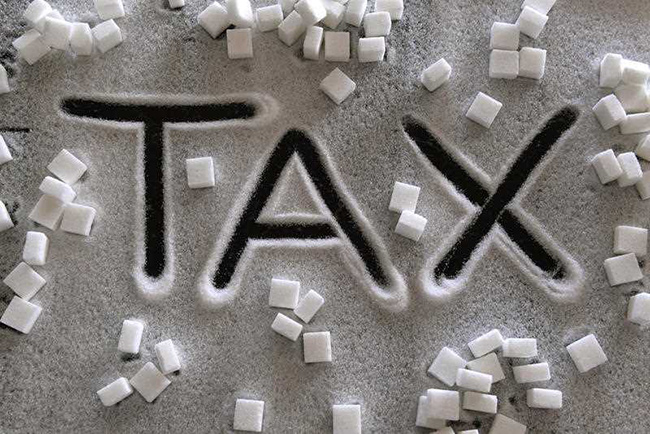 The idea of a tax on sugar-sweetened beverages has long been proposed. Why then, after years of lobbying from both health and dental bodies, have both sides of politics shied away from the proposal? To better understand the debate and the level of resistance thwarting the levy, the role of the sugar industry itself must first be examined.

Staunch defenders of the industry are well known to lobby politicians and officials alike, with the Australian Food & Grocery Council, Australian Beverages Council, CANEGROWERS, Australian Sugar Milling Council, Australian Sugar Industry Alliance, Australian Association of National Advertisers, Australian Industry Group and Australasian Association of Convenience Stores even forming a partnership to keep the policy off the table. Such organisations often downplay the dangers associated with soft drink consumption and instead frame the debate as one around personal choice and the fact that poorer communities, who consume the most sugar-sweetened beverages, would be most affected.

Opponents also point to a lack of evidence to rationalise their opposition. CEO of the Australian Beverages Council, Geoff Parker, claims there’s “no evidence that such a discriminatory and regressive tax reduces body weight or the incidence of overweight and obesity,” despite Mexico calculating a 2.5 per cent reduction in obesity by 2024 after recording a 7.6 per cent reduction in sugary drink purchases in the two years after its implementation.

The Federal Government has employed the same tactic, with Assistant Health Minister, David Gillespie, stating that although the tax would certainly reduce consumption, “detailed studies have been so far unable to detect a significant health benefit.” Others have been less measured, with NSW Liberal Democratic Senator, David Leyonhjelm, labelling it a “nanny-state policy, dressed up as a health issue,” and Queensland Nationals Senator, Barry O’Sullivan, stating: “whenever public policy makers are looking for a scapegoat for obesity problems, sugar is always at the top of the list”.

Parents’ Voice shares the frustration of other health bodies who anticipate profound and long-term health benefits upon the implementation of a levy. With two thirds of the population already overweight or obese, we fear for the 1.75 million Australians predicted to die prematurely without government intervention. We also note studies by the Obesity Policy Coalition, which forecasts a reduction in cases of type 2 diabetes, heart disease and stroke, and a study by Deakin University’s Global Obesity Centre, which projects a $1.73 billion saving in healthcare costs over the current population’s lifespan, should a 20 per cent tax be introduced.

“The industry, like the tobacco industry, wants to delay, wants to obfuscate the evidence, and that’s why they’re doing their own research and push back against evidence-based research.”

“We’re trying to improve health, while the industry is trying to preserve profits. We’re not in this for the money, we’re in this because we care about the public’s health.” – Jane Martin, Executive Manager, Obesity Policy Coalition

While Parker counters that sugar consumption from soft drinks has already reduced by 26 per cent over the past 15 years, Australia remains one of the heaviest countries in the world, with the average Australian consuming almost ten kilograms of free sugar in beverages each year. Further research by the ABS has shown that nearly 75 per cent of nine to 18 year-olds already exceed the World Health Organization’s recommended sugar-intake levels.

Parker also contends that health bodies “should be focused on understanding and embracing the concept of healthy lifestyles that include balanced diets and regular physical activity.” For this reason, Parents’ Voice joined with 33 other community, public health, medical and academic groups to support the Australian Obesity Prevention Consensus earlier this year, which features eight policy actions to underpin a national obesity prevention plan. 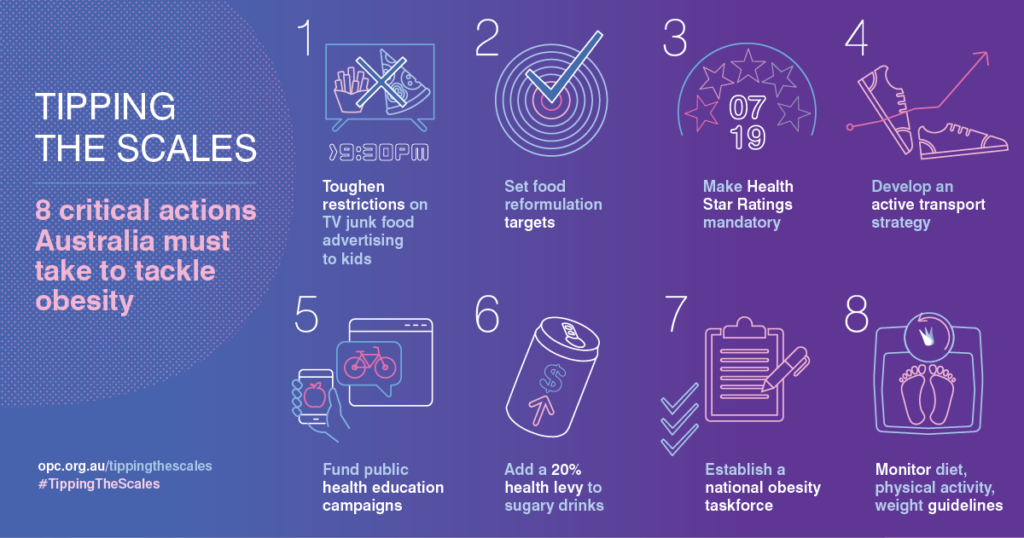 An even greater hindrance is the potential economic impact the levy would have on communities in both northern NSW and Queensland, where the sugar industry is an important regional employer. According to the Australian Food & Grocery Council, Australian Beverages Council, CANEGROWERS et al., the Australian retail, farming, grocery and beverage sectors account for 15 per cent of the national workforce and contribute more than $311 billion to the economy each year. While some of these sectors are only loosely related to the sugar industry, it seems both major parties are concerned about the constituents in areas where sugar is both produced and refined.

The unfortunate reality is that current Prime Minister, Malcolm Turnbull, and Federal Opposition Leader, Bill Shorten, remain opposed to the levy at a time when the Australian Beverages Council openly gloat about successfully preventing “any legitimate threat” of a tax: “Politically, we have strengthened our profile with various politicians both in Canberra and in state parliaments,” stated Parker in the Council’s annual report. “Senior bureaucrats are equally as important to engage with and outreach has extended to many departmental offices”.

With such a defined level of intrusion, it comes as no surprise the tax is yet to take off, though with 26 other nations having now introduced a similar levy, Parents’ Voice holds out hope that elected members will eventually stand up to industry and adequately safeguard the population’s health. As more than a quarter of Australian children are currently overweight or obese, it’s undoubtedly time to act.

How then do we break the impasse? Add your comments to the section below.