7-Eleven’s BYO Cup Day competition is arguably the most reckless promotion in Australia. Hosted on February 28 this year, the campaign encouraged customers to fill any Slurpee “cup” measuring 23cm in width and 26cm in height, consequently threatening the health of Australian children.

As part of their Don’t Be Sucked In campaign, Rethink Sugary Drink and LiveLighter recently revealed that large, super and mega-sized Slurpees contain 11.2, 15.4 and 20.4 teaspoons of sugar respectively. Given that children should consume no more than three teaspoons of sugar each day, it’s simply irresponsible for 7-Eleven to target children when marketing the event. 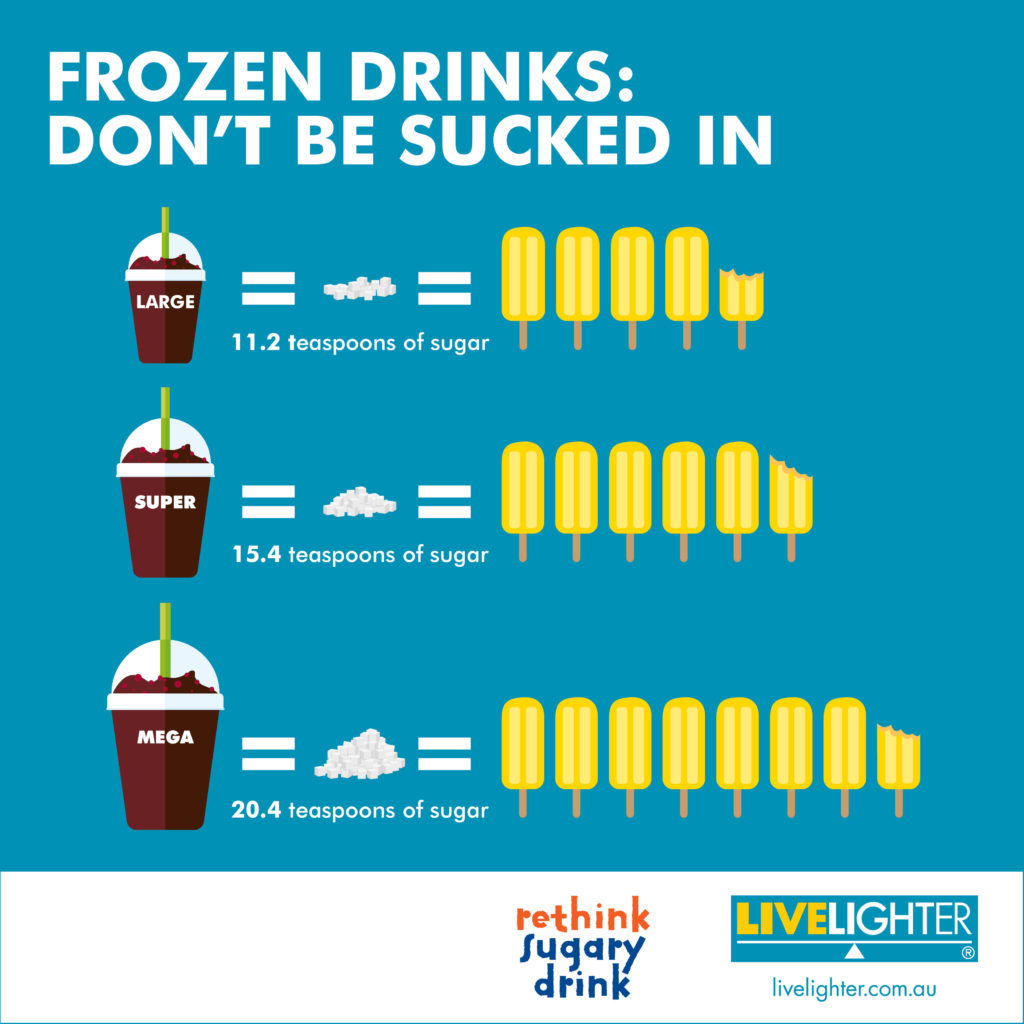 When observing the social media posts of participants, it was hard to ignore the children pictured drinking from oversized receptacles and other large vessels, including buckets. Some of the images were particularly confronting, especially considering the current state of health in Australia. 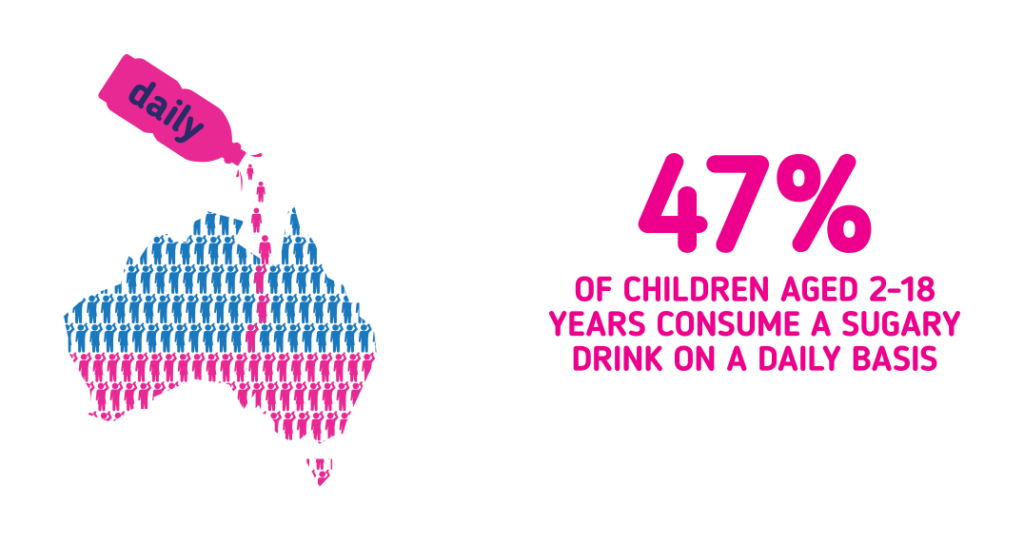 It’s well-known sugary drinks contain sugary acid that weakens tooth enamel and contributes to tooth decay. In addition, and according to LiveLighter’s Alison McAleese, drinking a large Slurpee every day over summer could also result in two kilograms of weight gain, obesity and toxic fat, increasing the risk of 13 types of cancer, type 2 diabetes, heart and kidney disease, and stroke.

By offering participants the chance to win a share of $10,000 in prizes for submitting an ‘original and creative’ photograph of their BYO Cup, 7-Eleven actively motivated members of the public to outdo one another, leading to shameless promotion of the unhealthy product.

The company should be ashamed for hosting the campaign at the expense of our health. As sugary drinks pose a major risk to the health of Australian children, future editions of the promotion should cease as a matter of urgency.