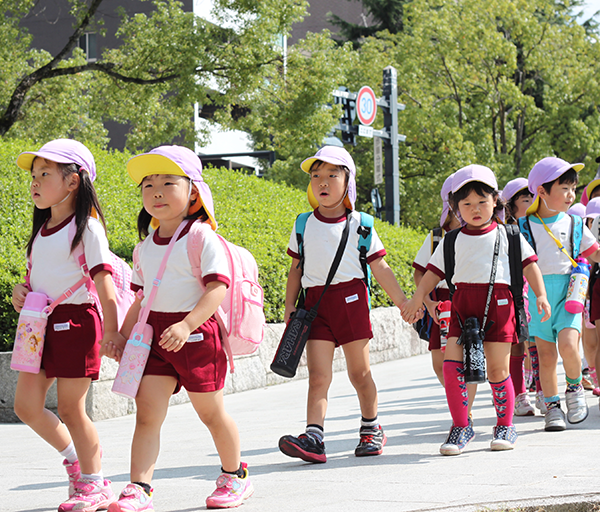 Our next blog comes from Masters of Public Health student, Marina Saunders. Marina has been placed with Parents’ Voice for close to three months, imparting specialised public health advice and making a huge contribution to the impending relaunch of #waterwiththat. Ahead of National Walk Safely to School Day on Friday 18 May 2018, Marina’s article compares Japan’s emphasis on active school transport to the current state of affairs in Australia.

Growing up in Japan, it took me one bus (if I chose not to walk the 1.5km to the train station) and two trains to travel to school. I wasn’t an exception either; this was the norm. Indeed, 98 percent of Japanese children aged seven and above either walk, cycle or take public transportation to school. Not once did I consider my commute out of the ordinary, or at least until I moved to Australia.

In fact, I think my commute to and from school was quite often the highlight of my day. Running into friends and classmates along the way often led to an exciting escapade, and the commute was an adventure more than anything else. It gave us time to bond outside of school and an opportunity to interact with other students from grades we didn’t normally interact with. The benefits I gained from walking/taking public transportation to school were far more than physical.

After a few months in Australia, I began to realise that most kids did not walk or take public transport to school, but were instead driven and dropped off by their parents. Did you know that Australian kids are the most chauffeured in the world? According to the National Heart Foundation, more than 60 per cent of Australian kids are driven to and from school, compared with a 1970 Australian Bureau of Statistics study which found 84 per cent of primary school, high school, university and TAFE students travelled by public transport, walking or cycling. I was shocked by these stark differences and wanted to figure out why they were present.

Much to my surprise, however, I couldn’t find any real systemic differences between Japan and Australia that explained Australia’s low rates of active transport, especially considering the common concerns of “stranger danger” and traffic safety are valid across both countries. To say my parents weren’t concerned about my safety would be mistaken. Rather, my mum and I had agreed upon strict safety measures to obey, such as calling her from a payphone when I’d arrived at the station and once again from school, and carrying a “bohan buzzer”, a small personal security alarm, attached to my backpack, which would blare a high-pitched noise when pushed.

Ultimately, the lack of active transport among Aussie kids appears to be the result of the social norms adopted by parents, and it’s now taking its toll on childhood obesity. Encouraging your children to walk to school gives them a wonderful opportunity to not only increase their physical activity, but perhaps interact and bond with other children and increase their sense of independence and autonomy. Whether it stems from concerns of “stranger danger” or traffic safety, there are many different ways to better equip kids to avoid dangerous situations and to prepare for “worst case scenarios,” as my mother and I once did.

Childhood obesity can have lifelong consequences and it’s time we stop putting our kids’ lifetime health at risk. Let’s get our kids walking to school again! 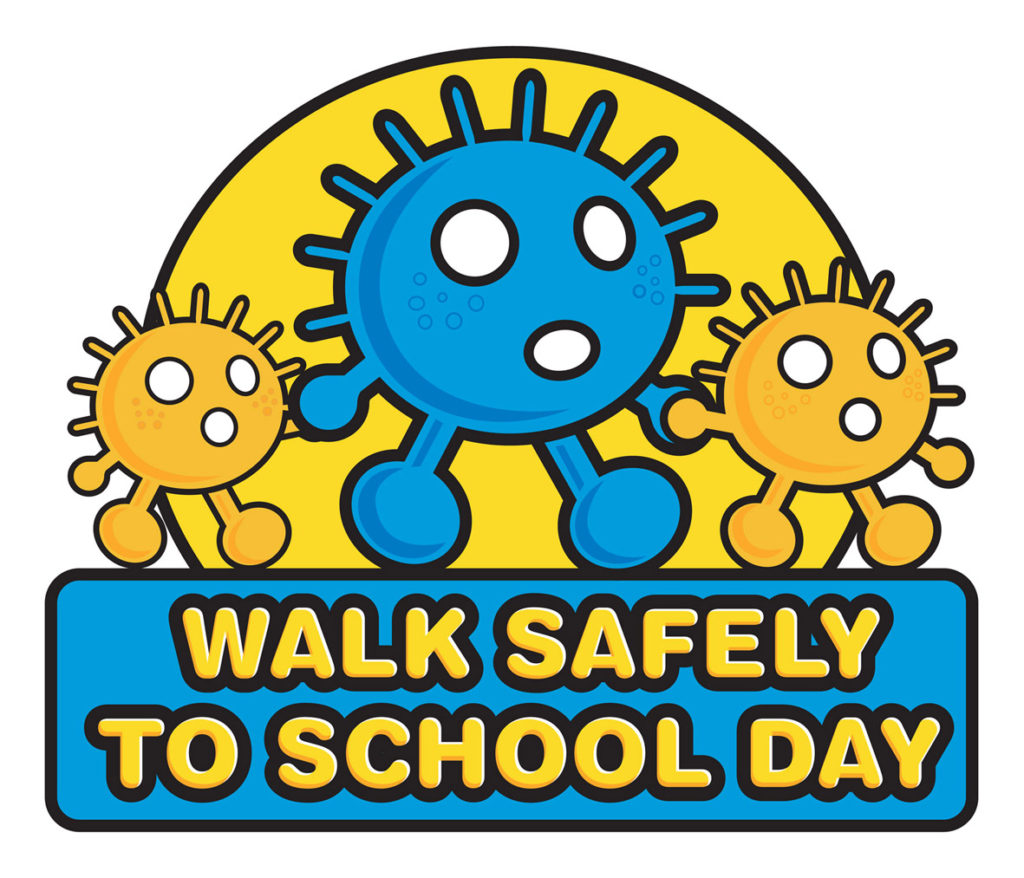