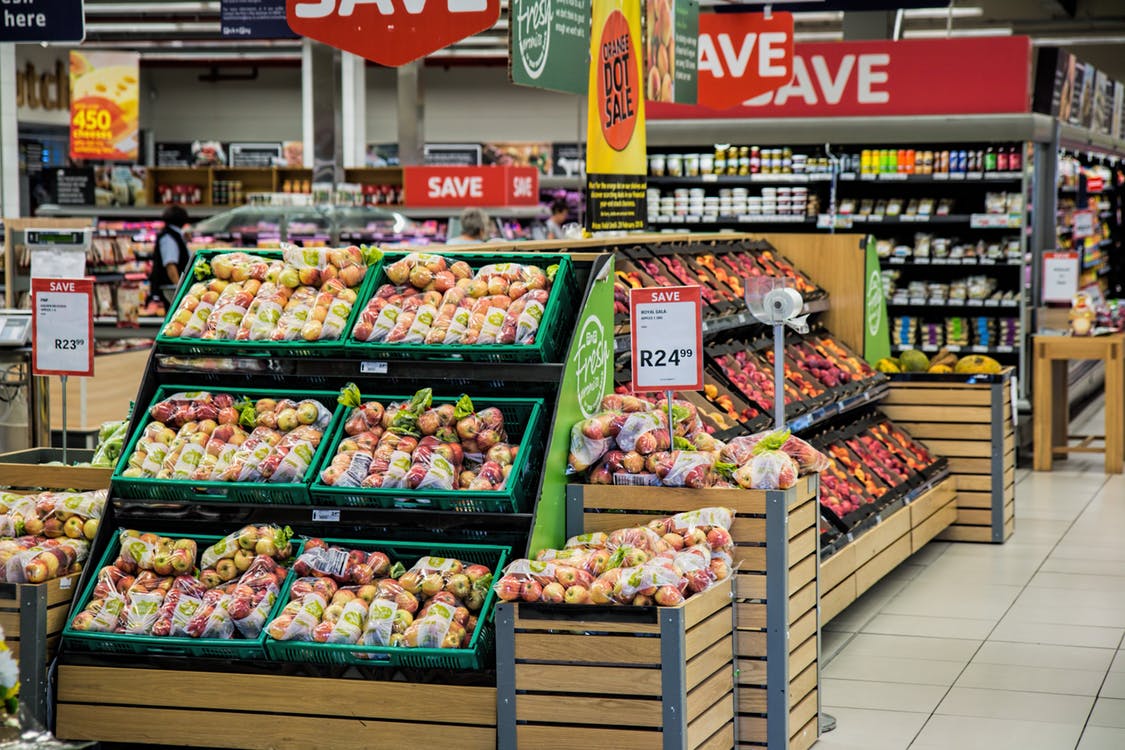 During one of our most recent trips to the local supermarket, my 4-year-old asked me this question. He’s going through the ‘why’ phase at the moment, wanting to know the reason behind the meaning of everything, and I mean everything! So it wasn’t a surprise that while we were in Woolies, and I picked up an eggplant for that night’s vegetable lasagne, that “So where does this food come from” question was uttered.

I don’t know about you, but I kind of take it for granted that when I head into my local supermarket and pick up the fruits, vegetables, meat and other things I need to make the meals for the kids and hubby for the week, most ingredients are available. To be honest it doesn’t even enter my mind as to how it is grown, where it has been grown and how it has arrived there. But when I was faced with my little one’s curiosity, not only did it stop me in my tracks to think about the answer to his question, it dawned on me that I really should pay more attention as to where our food really comes from.

Luckily, this will now be a little easier for us all. Since 2016 the big supermarkets have begun labelling certain products with ‘Country of Origin’ labelling on a variety of fresh products in stores across Australia. The move comes ahead of the 1 July 2018 mandatory deadline for the new Australian Country of Origin Labelling Scheme.

Most of the food grown, produced or packaged in Australia now has to show the Australian Made logo, a country of origin statement, the proportion of Australian ingredients by weight along with a bar chart. For most imported food, the requirements for standard logos and the placement of origin are voluntary. There is also a list of priority and non-priority foods. These non-priority foods will still need a statement of origin but no further details are mandatory. Non-priority categories include foods that we probably want to steer ourselves and the kids away from such as confectionery, biscuits and sugary drinks.

Also, the new labelling standard does not apply to food sold in restaurants, cafes, take-away outlets or schools.

Today in our modern world we now expect food to be available whenever we like. Yet the many benefits of eating food that has been locally sourced include not only knowing more about the food but also lowers the environmental impact. Eating in season and local fruit and vegetables means that the food tastes better, is cheaper and more readily available. Purchasing produce that is from overseas from time to time is a not a bad thing – that delicious and healthy sounding recipe using asparagus in autumn or the dessert that is based around blueberries in the middle of winter sometimes will require buying items that have been grown and produced overseas.

With the introduction of the new Country of Origin Labelling System we will now be able to see more clearly where our food is coming from. Allowing us to educate our kids (and maybe even ourselves!). I’m hoping it prompts more Australians to begin eating foods that are more nutritious, cheaper and fresher as they, or their ingredients have been sourced from here in Australia, supporting local farmers and manufacturers.