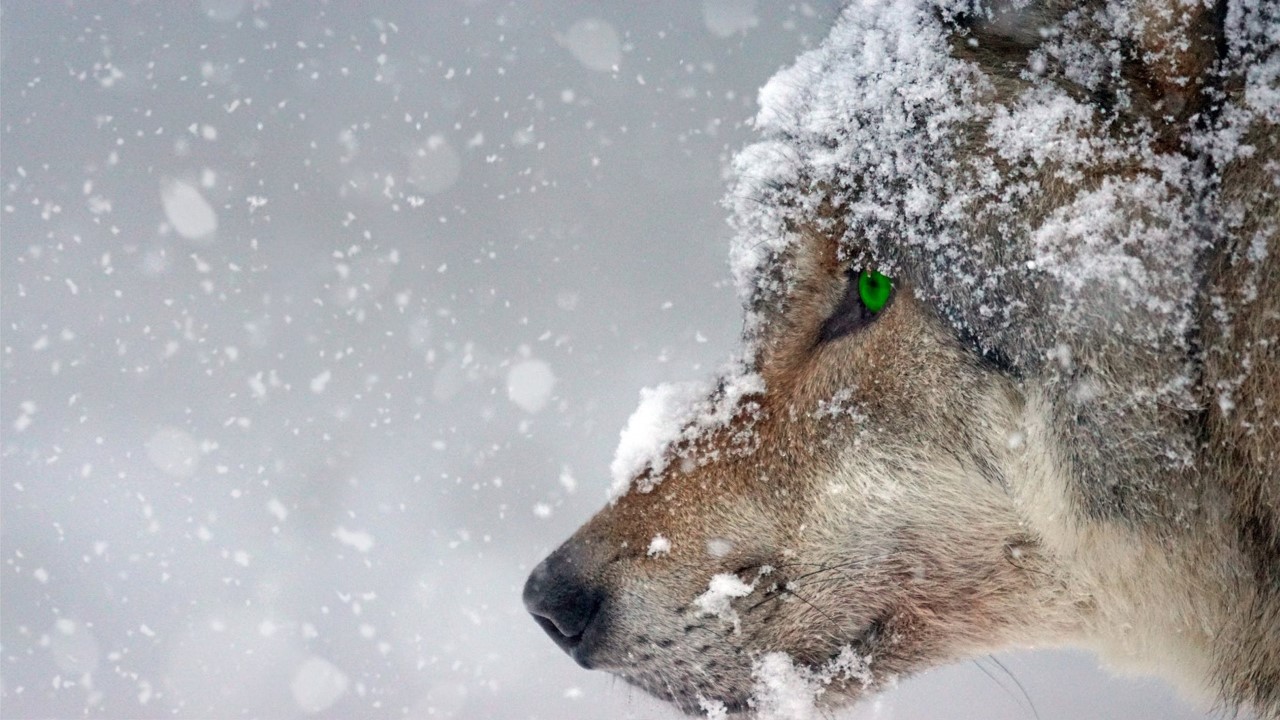 February 21 2019 Being a Lone Voice in the Parenting Wilderness

The following article was written by Kristy Schirmer. Kristy has a background in health promotion and public health, both at a community level and policy level. She is the founder of Zockmelon, a health promotion and social media consulting business that helps public health organisations use social media effectively. Kristy hails from Adelaide and is a proud mum of two boys, aged eight and five years.

I’ve been a steering committee member of Parents’ Voice since 2014 and a member for a few years prior. I am so grateful that there is an organisation drawing attention to questionable marketing practices and unhealthy food and drink environments on behalf of parents and their children. I believe Parents’ Voice are part of our village to help make parenting easier.

Parents agree… we are our children’s #1 advocates. But for me it’s not just for our children in their everyday lives, this also means being an advocate for a better society. It means trying to improve the world around us – the shops, schools, entertainment and ads we are exposed to.

It’s not easy to be an advocate for this issue. Most of us want our kids to live happy and healthy lives, with the buck stopping at individual responsibility and parenting to make that happen. I often feel like a lone voice in the parenting wilderness.

I’m also as time poor as the next parent, so much of what I can do is provide an alternative view on social media, commenting on Parents’ Voice posts, news articles or research. On many a thread I’m met with ridicule and occasionally aggression. But there is the odd occasion I feel I make someone look at an issue differently just by sharing my point of view or a personal, relatable anecdote. At the end of the day, I know that I can be the best example for my kids by speaking up for what I believe in, and what’s more, supporting this what the evidence says. Here are some things people have said online, and what I say in return.

Isn’t it the parents responsibility?

Sure it’s parents responsibility to provide and decide, but it’s also our responsibility to call out food companies on their unhealthy and shameless marketing tactics that make life harder for parents and ultimately contribute to high obesity rates and dental decay. Don’t we all have a role to play including parents, food companies, and governments? If it was just left up to food companies what do you think the end result would look like?

It’s the cupcakes that are handed out for birthdays in class, on the weekend there’s party food followed by lolly bags (often there’s more than one party per weekend). Then a sausage sizzle at the hardware store, a lollipop at the doctors, a biscuit from the neighbour, the freddo frog from the kid at dancing whose birthday was yesterday, and don’t even get me started on a visit to the grandparents! Exactly how much should parents be saying no to? Everything? Nothing? It’s a minefield, and frankly, it’s exhausting.

You must be fun at parties

I really am, and I’m also kind to people on real life AND on the internet.

Remember it’s not just parents who are exposed to marketing, it’s our kids too. How many young children identified logos and branding of fast food and beverage companies well before they can read the words? Kids pester relentlessly for the latest promotion, associations with sport make it look like the companies are positive, and kids can’t tell the difference between facts and advertising. If it didn’t work, these companies wouldn’t do it.

Wow, sir, thank you I *do* care about aggressive and manipulative marketing practices and obesogenic environments.

Whether it’s on social media or in real life conversations, I encourage you to always speak your mind, check your facts, share credible links, and know that your comment might just be the dissenting voice someone else needs to hear.