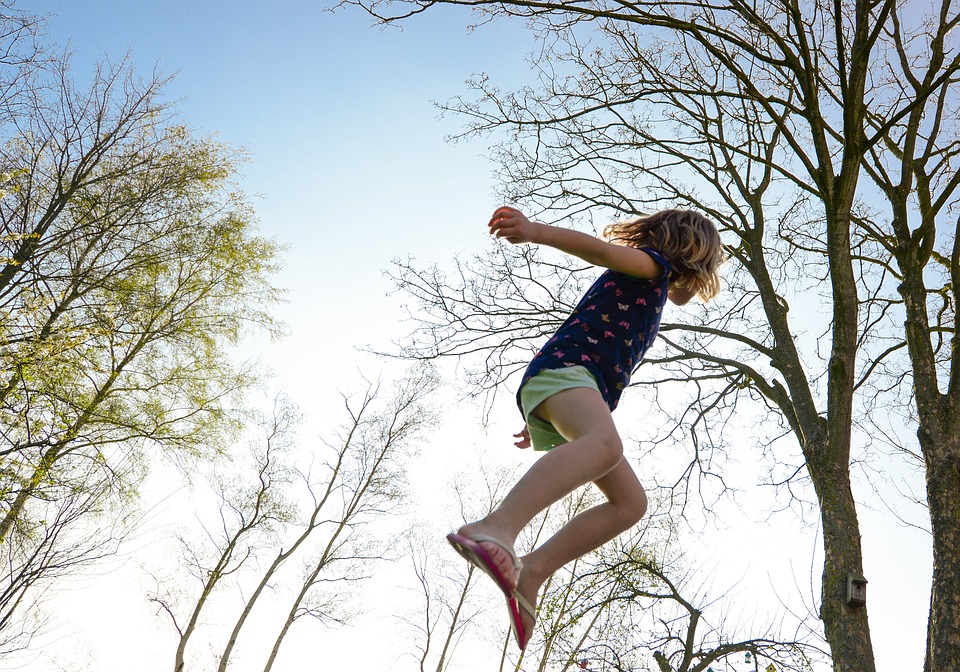 The following piece comes from our regular contributor, Sarah Dwyer. Be sure to check out her popular post ‘The Watermelon Smile‘, exploring the potential benefits of The Healthy Kids Menu concept.

When I came across a tweet that lead to an article stating that Victoria was leading the nation with the highest rates of childhood obesity I was stunned. Being a mum of three under five my time to read articles online is so fleeting but this got my attention! I knew that Australia is one of the leaders in childhood obesity but to hear that my local state was leading this left me shocked.

The stats are clear, almost one in three children in Victoria are overweight or obese. And to make matters worse, childhood obesity rates are climbing higher than any other state. I was taken aback. I also felt a tad responsible – that I should be doing more not only with my own kids but to be a role model, to demonstrate to the kids (and parents alike) who may be driving past the park in the car that kicking the soccer ball or chasing the dog around is a fun and enjoyable alternative to hanging indoors watching tv, playing computer games or something else to do when you’re bored.

Being above a healthy weight increases a child’s risk of poor health – both physically and mentally. These kids are often exposed to discrimination, and teasing by their peers which can impact on their school experience, relationships with peers and psychological wellbeing.

I then came across an article stating that Mark Zuckerberg encourages his children to go outside and play. The call to discover the great outdoors is at odds with the aims of the billionaire’s social media empire but one that I think we can learn from. 85% of parents of young children say they use screens to occupy their kids so they can get things done (of which I’m the first to say I’m part of!) and owning a smartphone or tablet is the new normal for Australian children. Additionally, around 40 per cent of Australian children don’t participate in sport at all with common sedentary activities competing with physical activity including homework, internet use, computer games and tv.

So maybe we can echo the actions of Mr. Zuckerberg. If the man who developed Facebook and owes his fortune to this online platform can try to be a role model for his kids and spruik the benefits of outdoor play and activities that aren’t screen based, I ask, why not?

The time to change this concerning statistic in Victoria (and address the obesity crisis across Australia as a whole) is now. Let’s be the instigator for our kids, their role models and show them what the more active alternatives to play are. Let’s make time to get outside and into some good old fashioned outdoor play. After all, small changes can have a big impact! Physical activity can be anything you want it to be; active play such as 10 minutes jumping on the trampoline with them or playing cricket in the back garden, active transport like walking or riding with the kids to do the kinder or school drop off once a week or active recreation like taking them to the pool on a Sunday afternoon.

Let’s get moving – literally so that we can change the future for our kids to be bright, healthy and long lived.