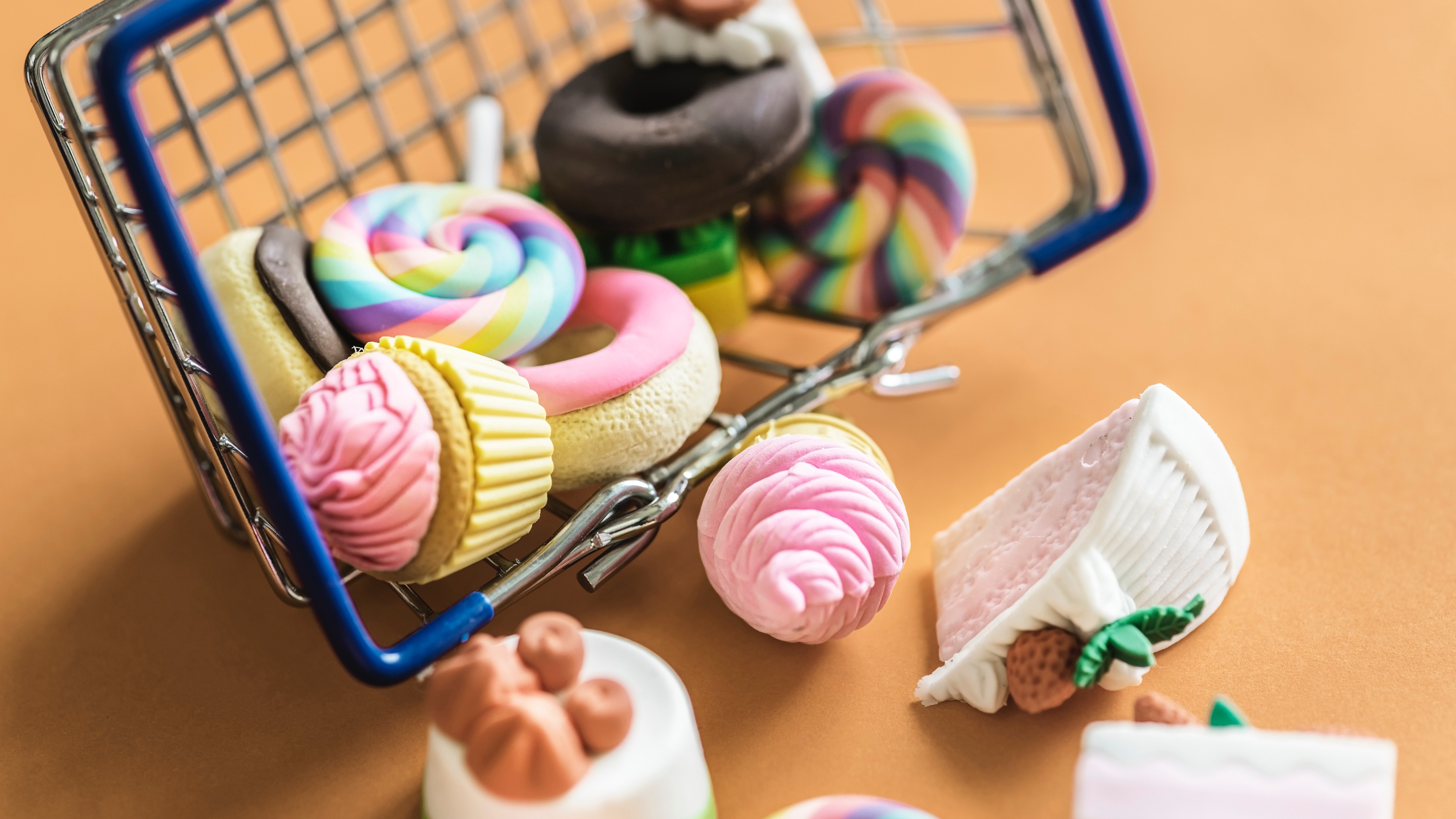 Our next blog comes from Daniel Hunt. Dan’s background is in obesity, alcohol and tobacco policy, and he is interested in the relationships between food, health and corporate decision-making. He has worked for international NCD prevention organisations on introducing tobacco plain packaging, taxing sugary drinks and restricting junk food marketing to kids. A travelling Brit, he hails from Bath in the UK.

During the weekly shop, it’s normal for us to be attracted to a bargain. Even the act of calling something ‘special’ triggers impulses for us to buy it. International studies have found that not only is junk food more likely to be on special than healthy food, these deals tend to slash prices more aggressively, and offer up more calorie-packed food as a ‘bonus’ multi-buy. So the next time you’re in the shops, keep an eye out for how much junk food is discounted. Rather than these discounts meaning we buy less unhealthy food at full price, special offers are often ‘impulse’ or bonus purchases. These impulsive grabs mean we take home more food (and more calories) than we’d originally intended. In extreme cases, they can result in people going to the shops solely because of that discount.

In short, the more aggressive the deal, the more it’s likely to increase sales. And it’s big business – a recent analysis from Scotland found that more than 110 tonnes of sugar from junk food is sold on special every day.

So what happens when we take these deals home? Well, much as we like to think we’re frugal and rational shoppers, the evidence points in one direction: if we have more food at home, chances are that we eat it faster than if we’d gone out to buy it individually. (For me, it’s ice cream – I know it should have sat in the freezer for a lot longer before it ended up in my belly!)

What’s more, these deals might not be the cost-saver we think they are. A recent analysis of the shopping habits of 30,000 British shoppers found promotions to make food cheaper also encouraged people to buy more food overall, and may end up increasing the amount of money they spend at the checkout.

Discounting with data can be a force for good

Supermarkets collect lots of information about their shoppers, and design their pricing strategies and supermarket layouts to maximise their profits. In short, price discounts aren’t just supermarkets giving us a freebie – they’re part of a bigger effort to guide us to buy certain products. Nonetheless, price discounts can offer a more affordable source of food for many families, including when no other options are available. Striking this balance is necessary so that discounts can end up being used as a force for good.

Thankfully, research suggests this is possible. Apply them to fruit and vegetables, for example, and we’d likely end up eating more of them. Alternatively, given the data collected by supermarkets about our habits, discounts could be applied to other staples of our weekly shop, such as cosmetics, toiletries or tinned foods. While the research showing how this could tackle obesity is only just emerging in this space, there are many positive signs. Scotland and the United Kingdom have both developed separate plans to limit the discounts applied to unhealthy food, encouraging supermarkets to use these deals to promote good health instead.

In reality, price discounts aren’t necessarily all they stack up to be. And they’re yet another example of the flawed logic of just asking parents to ‘be better’, in the face of decisions that make it deliberately difficult for us to make the healthiest choice for our kids.