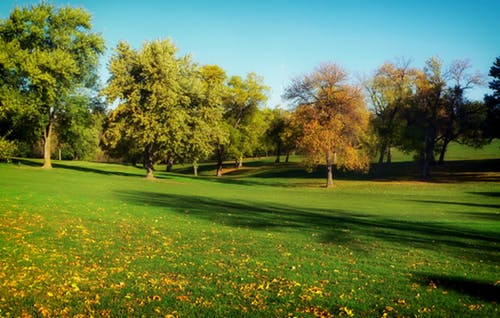 I’ve just come back from three weeks in Europe. Sweden in fact. Amazing you may think and yes it was – Scandinavian sunshine, switching off the phone and discovering new places, sampling unusual foods and immersing ourselves in the northern European culture was incredible – but definitely different with three kids under 5 in tow! Unfortunately, ambling through museums and enjoying a wine sitting in a street side café wasn’t the reality. Instead this was replaced by us and the kids running through beautiful manicured parks, splashing in water fountains, swinging in differently configured swings and whooshing down slides became our norm. As anyone who has kids 5 or under knows that they are climbing the walls come 10am. Taking into account the smaller confines of the apartments we were staying in it was the perfect opportunity to get out, start hitting the streets and discovering the parks in and around Stockholm. With 40% of the city being green spaces[i], Stockholm is perfect to explore with children. It didn’t take long to see grassy parks and plenty of playgrounds around every corner.

Yet it seems that the Swedes have something over us Aussies when it comes to green spaces for kids. Outside the system of early childcare & education there is a concept called öppen förskola which is a place (often as part of a park or playground) where children ages 0-5 and their parents and caregivers can participate for free.  It’s meant to offer another space for kids in this age range to play and interact, as well as for their parents and caregivers engage and have a conversation while their young children play. The parks that are part of this scheme are called a ‘parklek’ – a playground and park space with amenities such as a building with bathroom, kitchen and play space. The other type is a ‘lekpark’ – simply a park to play around in which generally doesn’t have any of the amenities mentioned[ii]. What a fabulous idea this is. Having numerous designated parks scattered across Stockholm where parents and families can go to be out in nature, be active and to have designated amenities – all locally without having to traipse across town to get to. 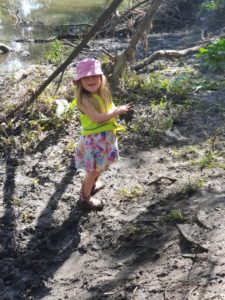 I think we’re all aware that over the past few generations,  childhood has moved indoors due to the constraints of working parents, smaller houses and backyards, and busy lifestyles. This in turn though has meant that kids today are more and more disconnected from the natural world – a worldwide trend and one which has great negative implications for the healthy development of our children. [iii] When I delved a bit deeper into the research, I found out that alongside what we know – that having access to green spaces and fostering outdoor play increases physical activity and reduces the risk of obesity, it also increases the likelihood that young children will remain active in adolescence[iv] . Further it can impact the social and emotional skill development of our kids with studies showing that natural areas enhance feelings of competence and increased supportive relationships that help build resilience[v].

But what I really found interesting was that the research is also supporting the idea of greater health benefits for our kids just by offering a variety of active play options that engage children of varying fitness levels, ages and genders. Put  simply, more options = more activity. Where there are opportunities for light and moderate physical activity in our playgrounds, these appear to be more appealing and engaging to children [vi]. And that is what I saw in Stockholm. They had the standard equipment of what we have here in Australian playgrounds, swings, slides, round abouts and the like but there were multiple swings, three slides or so, flying foxes, sandpits with toys in them and climbing ropes. In one parklek there was even a small animal farm with rabbits and chickens! And that’s the difference, with these spaces scattered throughout the suburbs, multiple in number, mums, dads’ grandparents etc had so many to choose from,  and they were staffed and had amenities there. This meant that we would spend not just an hour there but 3 or so. Wouldn’t it be nice if we were able to have this kind of thing here?

[v] Chawla et al. (2014). Green schoolyards as havens from stress and resources for resilience in childhood and adolescence. Health Place, 28, -.