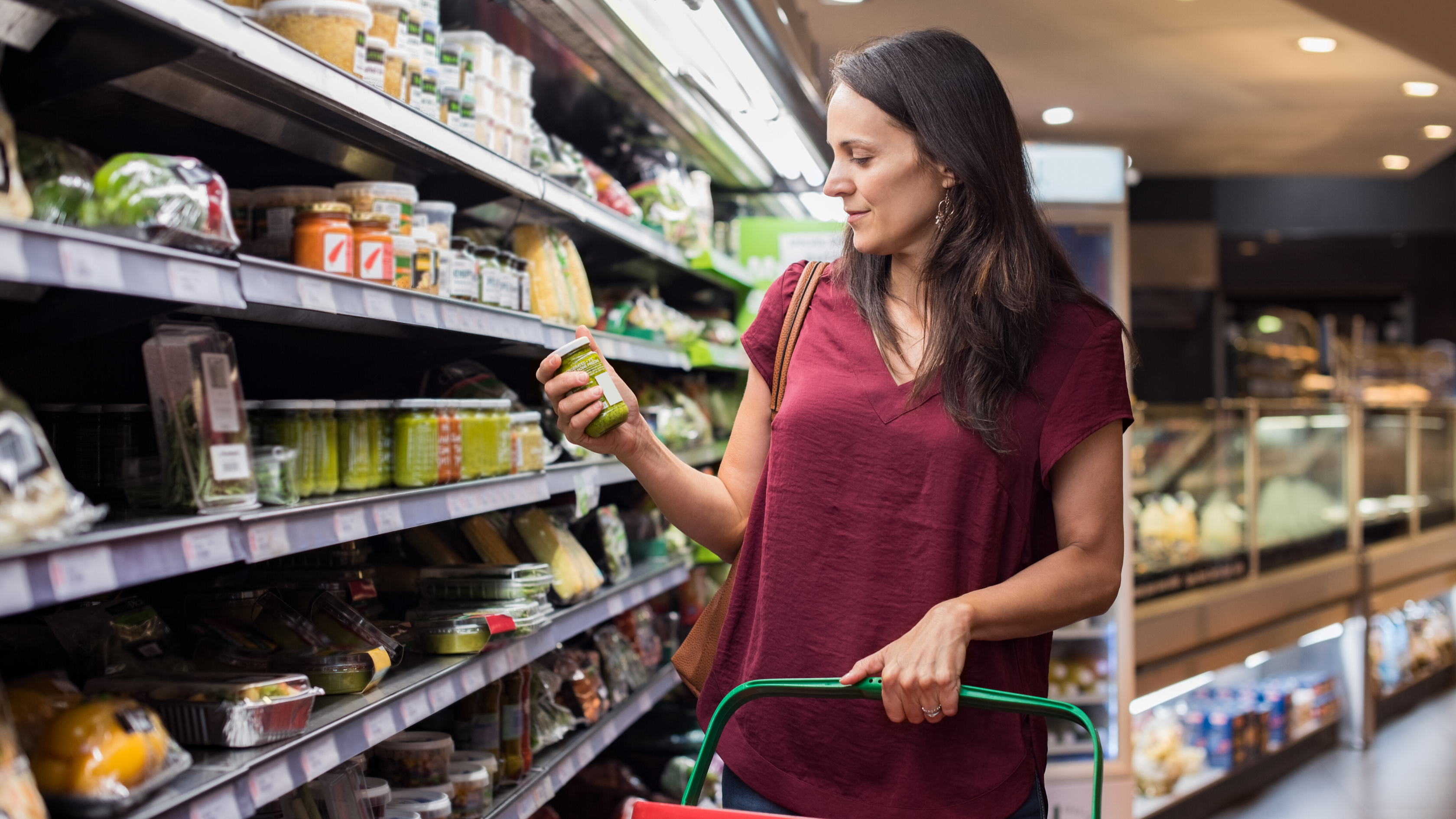 Today we emailed letters contain our recommendations for the review of the Health Star Rating system to each of the Ministers that sit on the ‘Australian and New Zealand Ministerial Forum on Food Regulations‘ board.

We called for three key actions to be made on the behalf of Aussie parents.

You can read the full submission below…

RE: Submission to the Implementation of Recommendations from the Five Year Review

Parents’ Voice is a network of over 10,000 parents from across Australia who advocate for improved food and physical activity environments for Australian children. Formerly known as The Parents’ Jury, Parents’ Voice was formed in 2004 and is financially supported by  Diabetes Victoria,  VicHealth  and  YMCA Victoria.

Parents’ Voice appreciates the opportunity to provide feedback on the start date and implementation of the revised Health Star Rating (HSR) system following the completion of the five year review. The following submission is on behalf of our 10,000 parents and reflects their views and efforts to reduce the burden of obesity on Australian children.

Parents’ Voice remains committed to improving the HSR system and believes that urgent action is required to ensure a healthier future for all Australian children.

Parents’ Voice supports the start date of 1 October 2020, with a two-year implementation period and strongly endorses that the recommendations from the five year review of the Health Star Rating (HSR) system be implemented without any further delays.

We recognise the HSR system as an important tool in improving nutrition labelling for parents and supporting healthy diets for Australian families.

However, as we highlighted in our initial submission, many parents do not trust the HSR system because in its current form it appears too easy for food companies to take advantage of loopholes, manipulate ratings of products to make them seem healthier than they are or choose not to partake in the system at all.

In order for the HSR system to be useful to consumers they need to trust the information being provided and parents do not trust the current system.

Therefore, we wish to highlight three key actions that we believe should be considered when implementation the new HSR system. We believe that these actions could help to ease the concerns of parents:

It is impossible to guide parents to make healthier choices when only some products are displaying HSRs.

Giving food companies the choice to partake in the HSR system, means that only a small portion of manufacturers and retailers are likely to provide this information willingly.

Making the HSR system mandatory will address this issue and create a level playing field for manufacturers, unlike voluntary regulations, which potentially places first-movers at a market disadvantage.

Having a mandatory HSR system would also make it easier for consumers to compare and contrast products before making their final purchasing decision.

81 per cent of our surveyed parents agreed (in a 2017 survey) that making the HSR system mandatory would help them to make quicker and healthier decisions.

2. Adopting the stronger approach to sugar and sodium reflected in Calculator 2

In a 2017 survey of our members, just over 50 per cent of parents said that they used the HSR system when shopping. Those who did not use the system expressed scepticism about the HSR calculations, often citing concerns that the current algorithm is allowing foods high in added sugar, saturated fat and sodium to receive high HSRs.

The proposed change to the Calculator 1 algorithm, while an improvement on the current HSR system, does not adequately reflect the Australian Dietary Guidelines (ADGs) or address consumer’s concerns about the treatment of sugar and sodium by the HSR system.

Given the ADGs recommendation to only consume juice occasionally, the HSR should not provide a tool to promote fruit juice as a healthy option for regular consumption. This sends mixed signals to parents who are looking for guidance.

Therefore, Parents’ Voice supports the changes to the calculations of non-dairy beverages to better discern water from high energy drinks such as fruit juice.

It is imperative that every recommendation is supported to restore community trust and ensure that the HSR system is accurately guiding consumers in line with the ADGs.

Businesses should not be able to profit at the expense of our most vulnerable consumers, our children.

Parents’ Voice is available to elaborate further on our submission, please contact us at hello@parentsvoice.org.au. 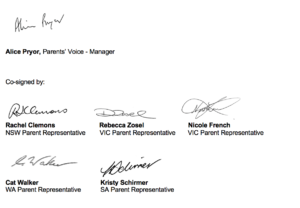