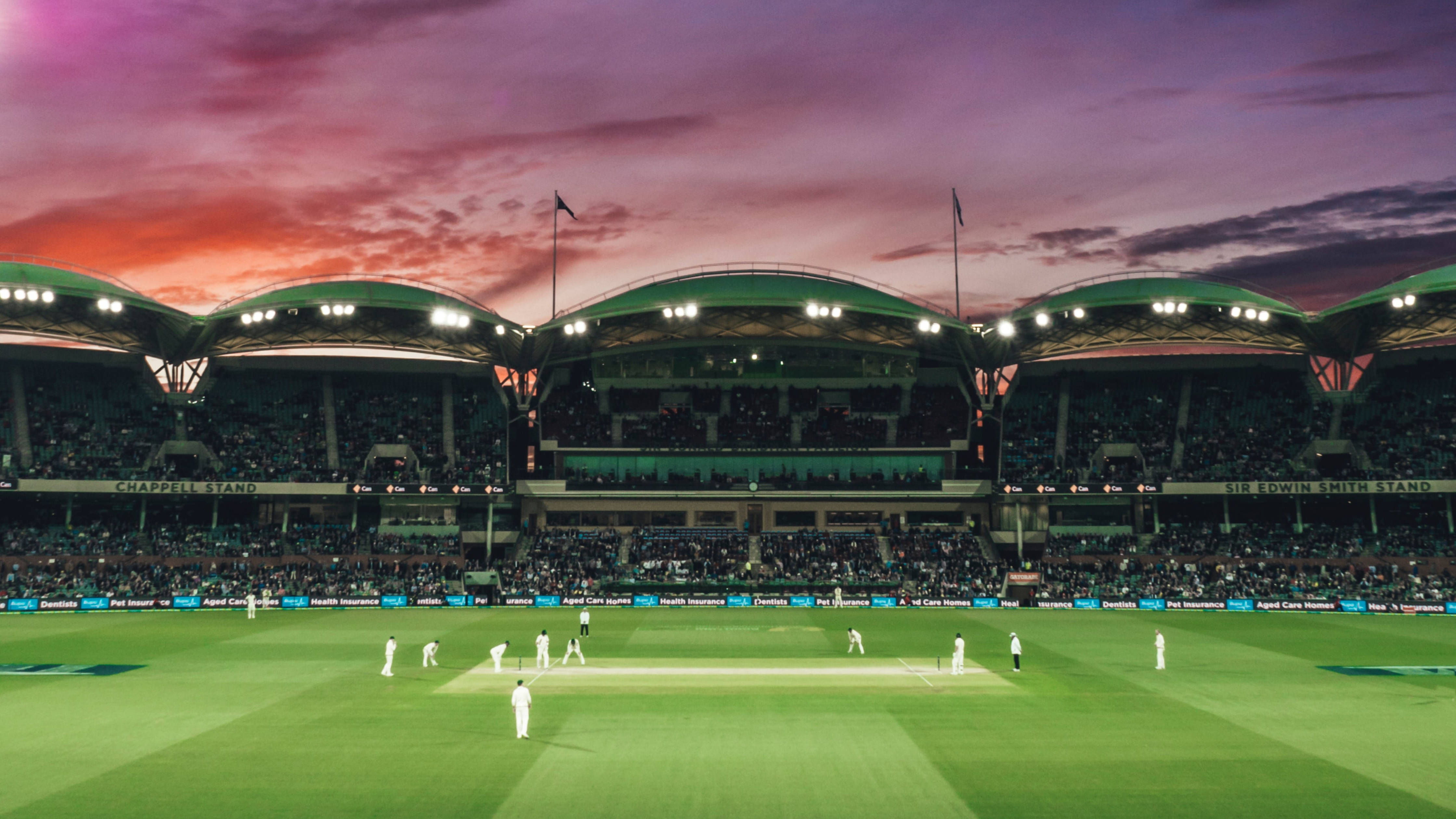 Our good friends at Cancer Council Western Australia reflect on the disappointing outcome from their latest Ad Standards complaint against KFC for encouraging kids to join in with their buckethead challenges during last year’s Big Bash League matches.

With summer comes the cricket, and with the cricket comes the bombardment of junk food advertising during matches and across official social media channels.

There was hardly an innings of this year’s Big Bash League coverage that didn’t feature some form of unhealthy food advertising, with Cadbury the major sponsor of the Hobart Hurricanes, McDonald’s the Foxtel broadcast partner, and KFC branding appearing on the pitch, ground banners, wickets, player uniforms, match highlights and on the heads of children in the crowd in the form of ‘bucketheads’.

Cancer Council WA submitted a complaint to Ad Standards highlighting the issue of KFC targeting young audiences by encouraging them to wear empty buckets at matches. The promotion consists of KFC bucket hats printed in Big Bash League colours with the KFC and League logo, that are handed out at matches for spectators – including children – to wear during the game.

We felt that this type of promotion conflicted with the recently updated AANA Food & Beverage Advertising Code – Advertising & Children guidelines, which states that “occasional food or beverage products must not target children and sponsorship advertising that targets children must not include packaging.”

We provided some examples as evidence to support our complaint. The first one we used was a promotional photo for the 2021-2022 season which featured representatives from each Big Bash League team and a group of children in team guernseys, all wearing KFC buckets on their heads. You can find a copy of the picture here.

The second example we submitted was a clip of a group of young people who were shown stacking KFC buckets on their heads. This took place during the December match between the Adelaide Strikers and Melbourne Renegades, as part of a KFC ‘Bucket Moment’. This clip was also shared across official Big Bash League social media as a paid partnership with KFC.

According to the case report:

“KFC takes its obligations in relation to advertising to children … very seriously. The Advertisement is targeted at adults, both in content and timing of airing and [they] do not offer children’s meals or collectible toys on any of [their] menus.”

Following some debate as to whether a buckethead is “similar enough to identifiable product packaging to be considered advertising for a bucket of fried chicken” the panel determined that the bucketheads do in fact look like the KFC menu item. They also conceded that such a product would be considered an occasional food or beverage using Food Standards Australia and New Zealand criteria.

Despite photos and videos of children wearing the promotional bucketheads, and the panel stating that KFC’s promotion would appeal to children, our complaint was dismissed because not enough children saw it, according to the panel. Data provided by KFC found that the proportion of children attending matches and viewing cricket content using social media is not enough to warrant concern. Ad Standards also stated that cricket promotions would be unlikely to appeal to children, something which failed to consider the 1.77 million Aussie children who play the sport each year and may have an interest.

This decision is not only disappointing, but it also safeguards companies such as KFC from any consequences under this self-regulatory system. It also highlights the inadequacies of the code and Ad Standards’ unwillingness to implement its own rules, furthering the need for government policy to restrict unhealthy food and drinks advertising.

Sport has immense potential to positively influence the health and wellbeing of young people, and many children grow up idolising the sports stars they watch each week. Despite this, elite sport has been infiltrated by unhealthy brands where they can target children, creating lifelong customers and undermine the benefits parents are seeking when engaging children in sport. We call on the Australian Government to follow the lead of Spain which has just announced plans to ban influencers, TV presenters and sports stars from advertising unhealthy food and drink to children.

To stay updated on the work Cancer Council WA is doing to combat unhealthy advertising you can follow them on Twitter at @ObesityPolicyWA, or subscribe to their Obesity Policy Review newsletter by email ObesityPolicy@cancerwa.asn.au.